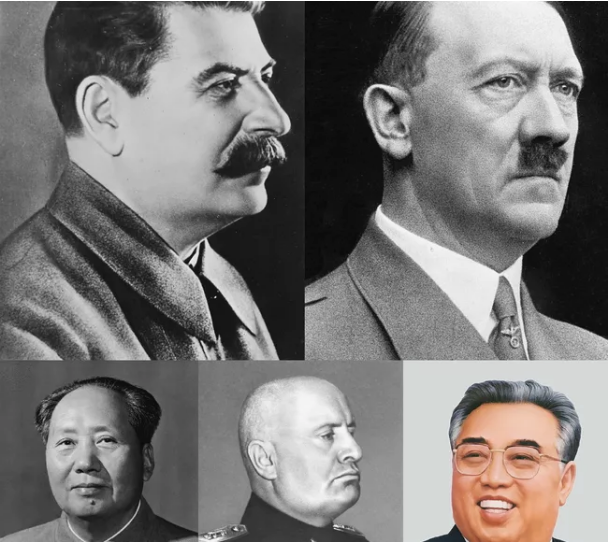 Return of the totalitarians. (War in Ukraine. Part - 3) Return of the Totalitarians

Returning from three weeks trip, I could not fail but notice another visible effect of Putin’s war. It is the return of Totalitarian leaders, especially in the western world. Leaders like Orban, Marine Le Pen, Trump, and others are slowly creeping back into Central stages in the West.

Thanks to the confusion caused by this war, these leaders feel emboldened to spread their influence. Although some are alleged supporter and others as opponents of Putin’s war, they all have been open admirers of Putin.
Unfortunately, their supporters are not limited to the lower classes in the society. As per David de Jong, writer of “Nazi Billionaires”, opportunists, heirs and sympathizers of Totalitarian regimes are deeply entrenched in the highest echelons too, even in Germany.

Recently the political leadership of Germany decided to double their defense budget. Putin’s war made this possible. But anyone who is bit aware of the internal conditions of the German defense forces should be more cautious.

German forces suffer from quite a few issues, of which I will just like to mention two:

Recently, passing through Frankfurt airport, noticing the behavior of the Police and security people there confirmed my point. This latent addiction to Power has still not disappeared from their Psychic.

In conclusion, I am sure that decades from now Historians will be dissecting every event and decisions made in these times to find out why, what and how things went wrong. Question that intrigues me is how far reaching will the consequences of this war be …