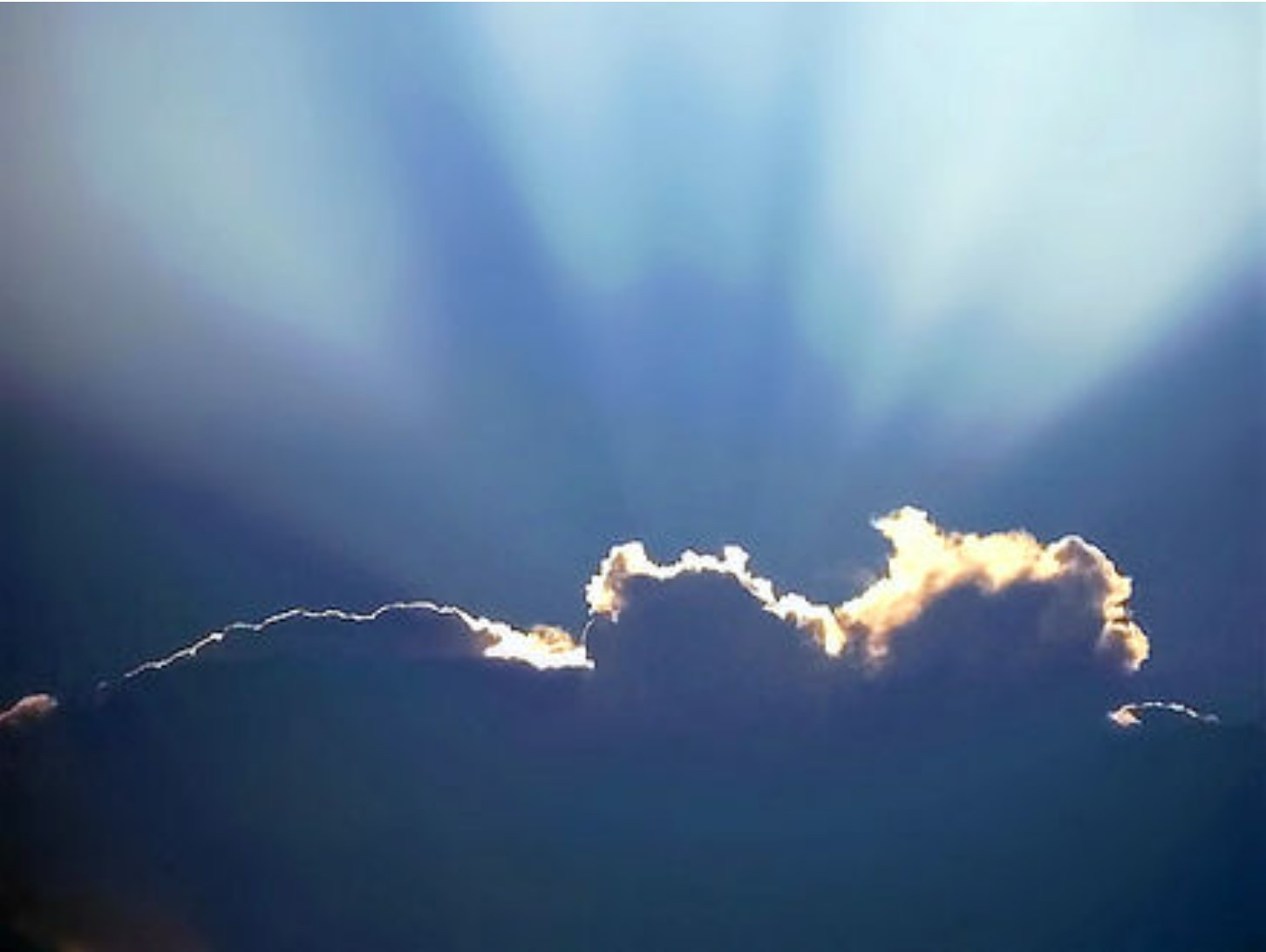 Few days back Secretary General António Guterres of UN, spoke at NYC ahead of the COP27, starting next week in Egypt. He said that somehow the War in Ukraine, global inflation and high energy prices are distracting the global leaders and putting Climate Change on back-burner which is far more dangerous and critical.

Added to that, not only the CO2 emission has once again increased considerably, and there is a spike in Methane emission, whose source is puzzling the scientists. It is alarming as Methane is far more lethal Green House Gas than CO2.

On the positive side, Ursula von der Leyen of EU Commission has been active, and is proceeding forward with new tax laws which would make polluters pay for their contribution to the world’s contamination, meaning higher taxes for fossil fuel producers and users.

As I had predicted earlier, this Russian invasion of Ukraine seems to have woken up Europe. Finally, it has realized its folly in blindly depending on Fossil fuel procured from anywhere possible, even at the cost of financing dictators and tyrants. Now there seems to be an acceleration a green transition and support towards renewable and alternative energy sources in the European energy market. Even on national levels, countries are now investing heavily in Renewable.

Climate change much deadlier than cancer in some places, UNDP data shows

Distributed power management and electric vehicle (EV) charging are clearly emerging markets where Australia has an opportunity to lead. Innovation...

Manufacturers are on a digital transformation journey towards the smart factory. Smart manufacturing is a flexible system that can self-optimise...

Your 5-step guide to digital transformation in manufacturing — an eBook

The Clean Energy Council has announced the 10 recipients of the 2022 Chloe Munro Scholarship for Transformational Leadership. The scholarship...

An education campaign was launched on 27 October 2022 to help raise awareness among small businesses about the benefits of adopting the...

The CEFC now has a role in the Australian Government’s Rewiring the Nation (RTN) infrastructure program thanks to a federal Budget capital...

The compact EXAIR Super Air Knife provides a uniform, high-volume, high-velocity sheet of laminar airflow across the entire length that is...

A Guide to Sustainable Napkins for the Eco-Friendly Home

10 Sustainable Coats & Jackets to Keep You Warm all Winter Long

The Best Sustainable Gifts for Him | 2022 Edition

Heatwaves to impact almost every child on earth by 2050: UNICEF report

Developing a credible sustainability strategy with bold aspirations, clear goals and defined programs is a big achievement for any sustainability...

Three imperatives to rally support for your sustainability strategy

‘Game changer’ ideas on water and sustainability, centre-stage ahead of major water conference

Why is measuring Social Impact not easy?

The Australian Council of Recycling (ACOR) has welcomed the pledge from the Environment Ministers Meeting (EMM) to work with the private sector to...

National commitment to circular economy by 2030

One of the largest solar initiatives in Australia’s water industry has been recognised by its energy counterparts, with SA Water’s Zero Cost Energy...