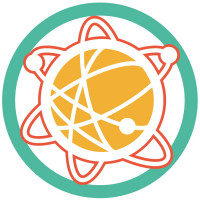 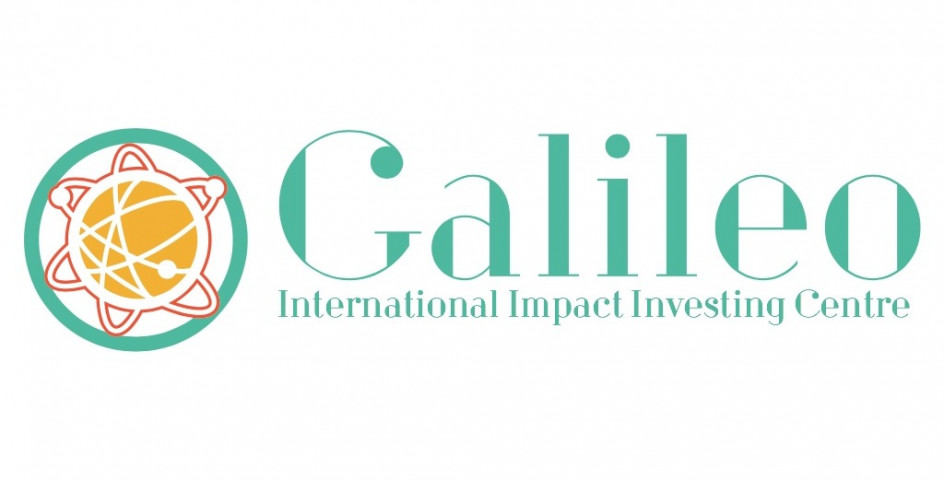 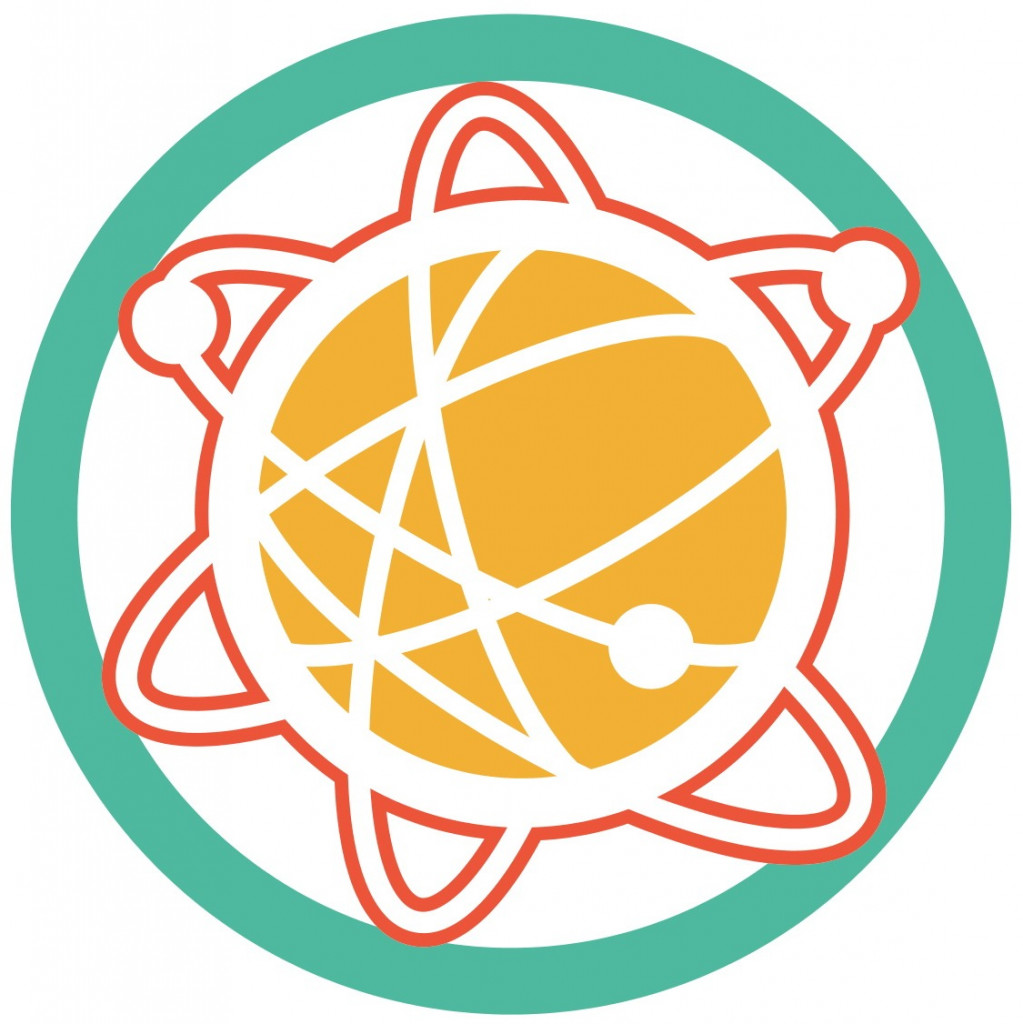 We are a Non-Profit, Tax exempted association based in Zug, Switzerland. Galileo IIIC promotes the theme of Impact Investments internationally.

Our mission is to create global community of people with the unifying idea of making the world a better place.

We are building a bridge between social enterprises, financial institutions and individuals who want to invest in such companies.

As a result, we enable an additional flow of capital into companies that create positive social and environmental impact and increasing number of such projects globally.

We hope you enjoyed our webinar with James Ellman "Building the Future: Infrastructure and Transportation in a Warming World".

Thank you for attending and for creating the discussion! Here you can watch a video record of the webinar

Building the Future: Infrastructure and Transportation in a Warming World. Webinar 14.01.2021. - YouTube

Galileo IIIC
Reposted Admin's post.
Why I Changed My Mind About Black Friday

Last year, on the last Friday in November, also known as Black Friday – a day that has its origins in 1950s America, when post-Thanksgiving shopping would turn shops’ balance sheet from red to black, meaning a return to profit – I posted a photo of myself on Instagram, holding a handmade cardboard sign with the words “Black Friday Sucks”. In the caption, I didn’t hold back: “The day when mass-consumption madness and discount hysteria takes over otherwise rational human beings, causing them to participate in a mass stampede at a shopping mall to buy a discounted TV that they don’t need!”

I sounded furious. And that sentiment resonated with many – the photo ended up making it into my Best Nine of the year, with more likes than most of my other posts. As the conscious-living movement grows and awareness of the climate crisis reaches new heights, more people are learning about, and getting frustrated by, the many mechanisms in place to make us part with our money. And there are definitely elements of Black Friday, and its online counterpart Cyber Monday, that deserve scrutiny and criticism from that point of view. The undeniable environmental impact of the shopping frenzy has come under fire for good reason. “During Black Friday and Cyber Monday, air pollution spikes, thanks to the delivery of online orders,” says Diana Verde Nieto, CEO of luxury sustainability consultancy Positive Luxury. “In 2017, it was estimated that every 93 seconds, a diesel truck left an Amazon Fulfilment Centre.”

But while these issues are serious and deserve consideration, I’ve now also had more time to think about the meaning of Black Friday to marginalised people, such as low-income communities or single parents. And while pondering this, it dawned on me that my Instagram post didn’t quite align with other posts on my feed – the ones where I frequently call out the ethical fashion community for its elitism and classism.

As someone who used to struggle financially, I have often felt alienated by the high price points of sustainable fashion. As the movement expanded into the mainstream and “sustainability” became a fashion industry buzzword, I often had a feeling that I didn’t quite belong. That those minimalist dresses, curated collections and carefully sourced materials were for other people. Articles and influencer posts explaining “Why Sustainable Fashion is Expensive” did nothing to make me feel included – their way of laying out all the reasons why you should spend more on your jeans (workers’ rights, a smaller impact on our already overstretched planet, better resources) only brought on a wave of shame for not coming up with the money needed to partake in ethical fashion. Maybe I should have scrimped and saved for that pair of Fair Trade certified jeans? Skipped a couple of takeaway dinners with friends to be able to buy that organic cotton top? Should I not have done my utmost to purchase as ethically as possible, even if it meant tightening my belt even more in some areas of my life? Until I discovered second-hand fashion, I often found myself feeling torn between my very real ethics and my equally real limited funds.

But somehow I failed to see the connection between that and my criticism of Black Friday. As someone who has admittedly never attended a Black Friday sale or taken advantage of a Black Friday deal (which is something I used to proclaim with pride), I had an image in my mind: a crazed stampede of insane shoppers, trampling all over each other and screaming, each with at least three electronic appliances in hand. Children screaming, bags going flying, general anarchy. There may be some truth to this scenario, but on the other side of it are the many humans who, like myself, had felt alienated from traditional shopping contexts because they just couldn’t afford to partake. I now imagine how those people might feel if they come across messages like my Black Friday post. Unknowingly, I had become part of that very same elitism I so often decry – just because I am no longer in a place where I need to wait for a deal to be able to afford something I need.

“But not everyone shops on Black Friday because they need it!” you might say. And yes, for some people Black Friday might be a way to treat themselves to something that isn’t strictly a necessity – something they otherwise might not have bought. A dress isn’t essential, and neither is makeup. But isn’t the notion that poor people don’t “deserve” treats another form of classism? The idea that all indulgences, however big or small, should be out of reach for some people is elitist. For some people, that lipstick, pair of trainers or eyeshadow palette might be their way to finding some semblance of normality, of being human and a part of this world – something that isn’t always easy when you’re crippled by your finances. And spoiler alert: it’s not the low-income person buying themselves one discount dress that’s ruining the planet.

Related Post: Individuals in the Developed World Consume More of the Earth’s Resources. Here’s How to Consume Less…

So this year, I won’t be doing a fiery anti-Black Friday post. I’ll keep trying to live according to my morals, but at the same time, I will attempt to let go of my judgement of others. What this has also taught me is a lesson that can be applied to personal values and ethics quite frequently: it’s okay to change your mind. When you learn more about something and you feel that your ideas on that issue are evolving, let them. Sticking to your guns is great sometimes, but on other occasions it’s a sign of maturity to have an open mind, be able to listen and take in new information, and then change your views. After all, if we’re not giving ourselves – and others –  permission to change, how can we expect to change the world?

The post Why I Changed My Mind About Black Friday appeared first on Eco Warrior Princess. 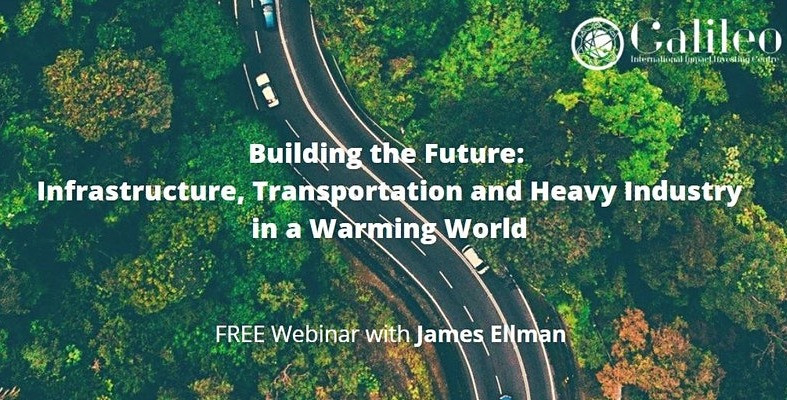 Building the Future: Infrastructure and Transportation in a Warming World
14 Jan 2021

Individual profiles, working as an on-site identification, member information page, an aggregator of the user content. Only one session can be established for a profile at any given time (one logged-in user). Members can establish connections with other Members, Projects and Companies (become friends and/or join companies). Profiles can be given membership levels and assigned permissions for various actions.

Projects work as content aggregators and communication channels for Project members. Profiles like People or Companies can join Projects. Projects can be public, private, or secret. In public Projects, content is visible to everyone. In private Projects, content is visible to Project members only. Secret Projects are private and cannot be seen in browsing pages. Invitation from Projects admin is required to see and join a secret Project. Projects require admin approval of registration requests. Any registered member can create a Project.

Company profile, working as an on-site identification, information page and aggregator or the user content. Multiple sessions can be established for a Company profile at any given time (many logged-in users acting as one Company). Companies can establish connections with other Members, Projects and Companies (become friends and join). The Company can be given membership levels and assigned permissions for various actions. Publicly all logged-in users are presented as a single entity and they share the same login credentials. Available for creation only to members of the Galileo IIIC Association with the Corporate and Impact Corporate level.

Ads - the bulletin board where you can publish information visible to the whole impact community. There are two options – Demand (services you need) and Offer (services you offer). Then choose category of your post:

Events - section for publishing announcements of upcoming events (webinars, seminars, conferences, forums, etc). You can post your announcement or select and join an event that interested you. Events can be viewed by a list or use a calendar option.

Section for thematic publications, discussions and exchange of experiences. Choose a category; make a title, mixed with images and use hashtags. Categories are pre-defined by Moderator; we track the most popular hashtags and add appropriate forum categories. You can put likes, share and comment on others’ posts.

Timeline is a content posting, sharing, and aggregating service, associated with Projects, Ad's or Posts from Board Galileo IIIC. The Timeline can be displayed for one specific profile, as a feed (Friends) for updates from connected profiles (Friends, joined Projects and Companies) or as a site-wide feed (Public) of all public updates from different profiles. 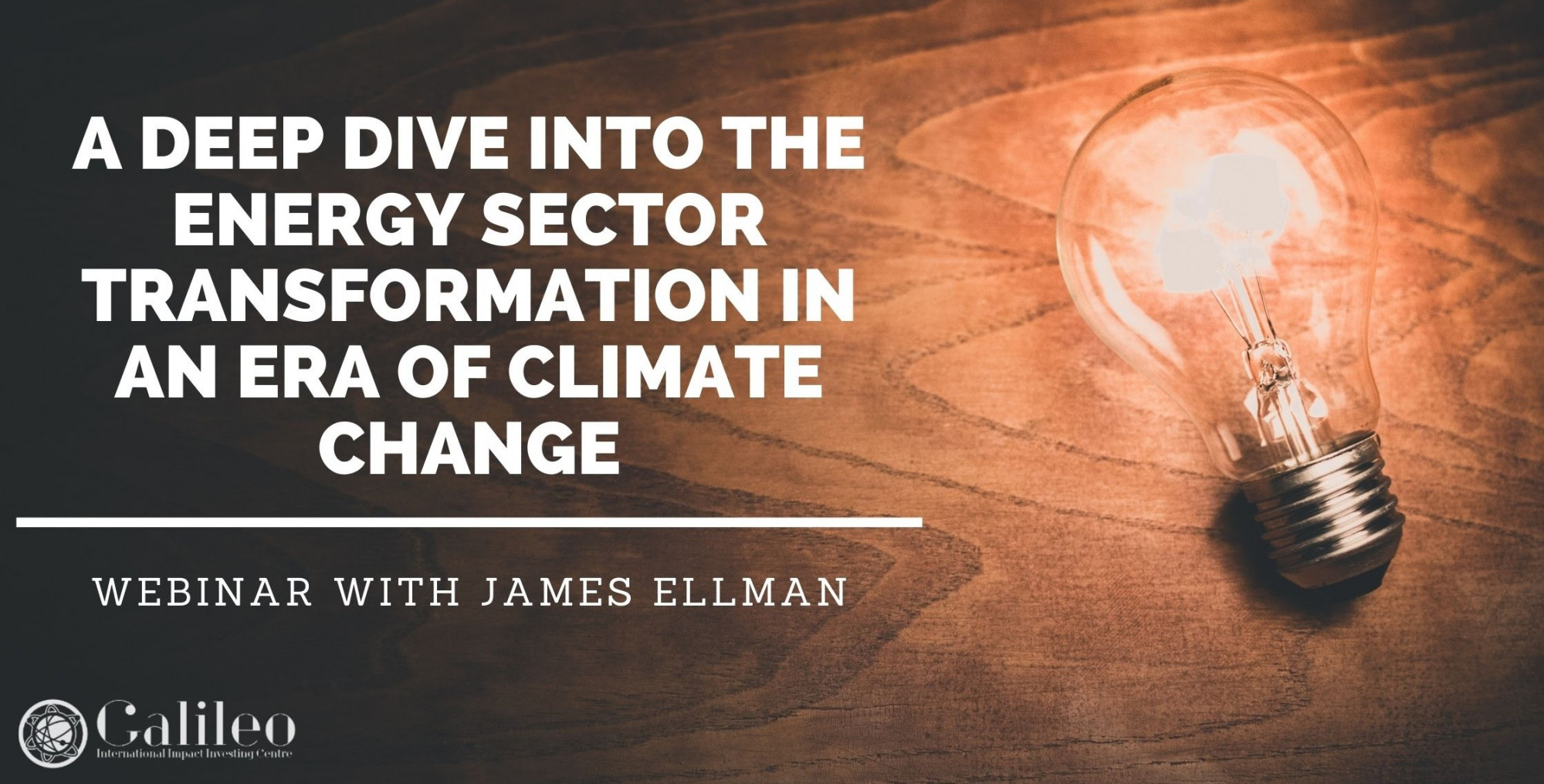 Deep Dive into the Energy Sector Transformation in an Era of Climate Change
5 Nov 2020
... or jump to:
See more... 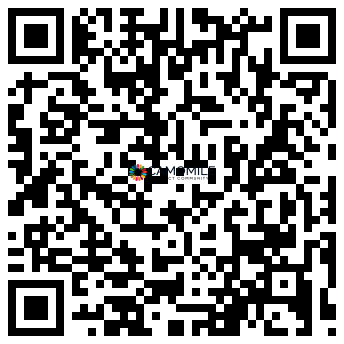